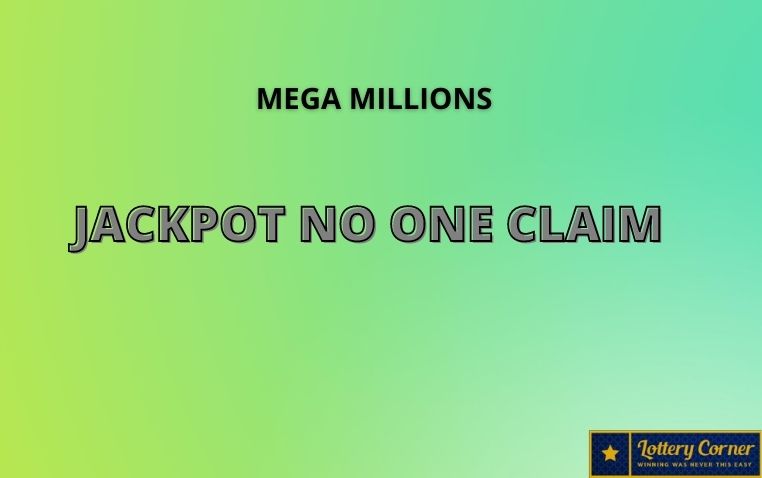 Jackpot analysis visits the Mega Millions homepage for the analysis and details of Mega Millions lottery numbers. To choose your next Mega Millions, use the analyzes of HOT, Cold or overstated numbers. Or, after thorough analysis, you can relay on the smart plugs that are generated.

Jackpots were won in the...

The first winner of 2020 was the $202 million prize won in New Jersey on February 11. A $414 million ticket sold in Arizona won the draw on June 9; it was the first Mega Millions jackpot winner in Arizona.

In 2019 there were seven jackpots won. A single ticket sold to a group of 23 Long Island staff was awarded $437 million in January 1, claiming this prize. On January 1. The first jackpot in New Jersey was won on 1 March; the Missouri jackpot was won by $50 million on 12 March; the California jackpot won by $522 million on 7 June; the New Hampshire prize won $168 million on 23 July (this state's most first Mega million jackpot winner) and Texas won $225 million on 24 Sept. Finally, on 17 December in Ohio a 375 million dollar jackpot was won.

See a full list of winners since the game started in 2002.