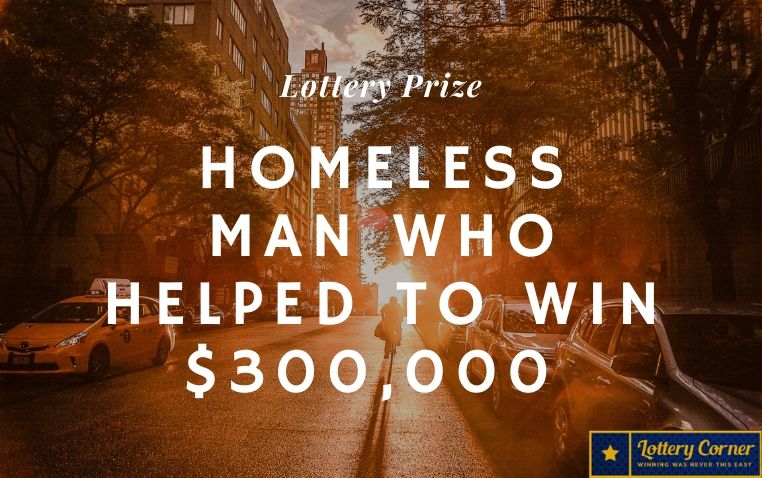 On May 12, Gilbert Arenas had hurried out of his home in a bid to quickly play his lucky numbers at his favorite gas station before it closed business for the day. However, Arenas definitely did not expect the combo of misfortune, good will and good fortune that eventually won him a Mega Millions 1st Runner Up prize of $309,694. The details of the event was recounted by Arenas in a post on Instagram.

Arenas had already left his home before he realized that he did not have sufficient gas to drive to the station. Just as he thought things couldn?t get worse, he realized he had also forgotten his wallet at home. He had just $10 on him. He decided to use the $10 to buy gas at the nearest gas station, hoping it would be enough to get him to his usual lottery jackpot spot just in time.

In that moment, a homeless man walked up to him to ask for any spare cash. In his mind, Arenas thought ?I don?t have time for this?. Having explained his current state to the man, Arenas offered to split the money and give the man half. But the man politely refused and expressed confidence that the basketball was going to win.

The next morning, Arenas woke up to a congratulatory message from the lottery game he had played. He had just won $300,000. Although he found it hard to believe at first, he later searched for the homeless man to give him a portion of the winnings. The man was super excited and extremely grateful.