135 Million To Be Rolled Over by Powerball 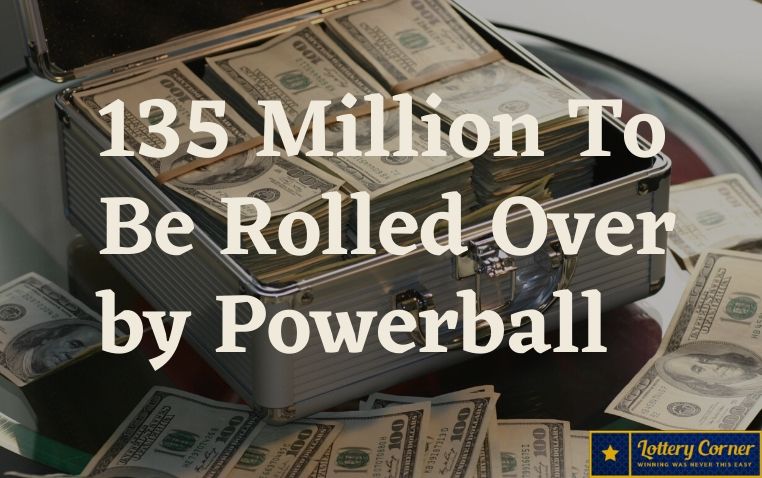 Unfortunately, no one emerged as the lucky winner of the grand prize of Powerball jackpot that held on Saturday.

The Multi-State Lottery Association announced that the six Powerball lottery numbers were:

Nationally, no one emerged as the Match 5 winner of the whopping $1 million.

Furthermore, it has been announced that the Powerball jackpot scheduled to hold on Wednesday will be valued at approximately $135 million. The total amount in cash will be $107 million.

The subsequent Mega Millions drawing will be held today. The prize has been estimated to be a jackpot worth $356 million. In cash, this will be a total of $280.5 million.

The Mega Millions numbers for Friday Were: